Wait there's one for wine too? Is it on the app? I don't think I've ever seen it.

A reply to Sage Tōshirō
1

This wild west wiki has finally gotten a sheriff

Probably Germany or the United States

I heard a theory that Windu was the one who rescued Grogu from the Temple during Order 66.

Yeah he m*therf*cking could lol.

I honestly hope Windu lived. He's such a badass. 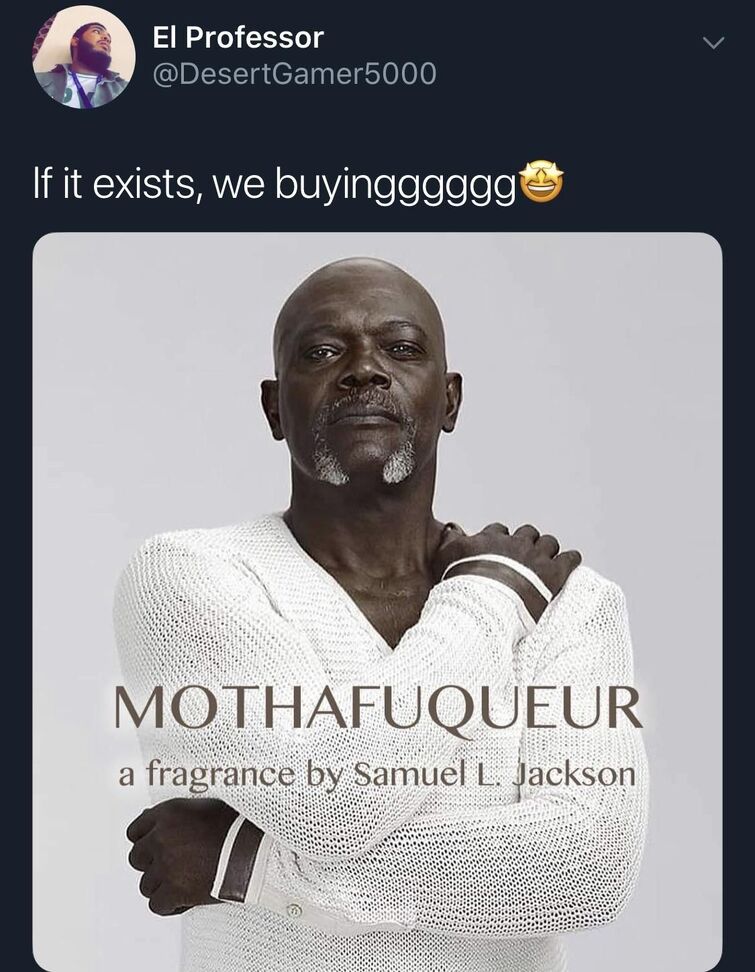 I usually don't wear cologne, but I'd wear this.

Unfortunately, this one seems kinda dead for the most part. Idk, we might could revive it.

Ooh darn that looks good, I wanna try some

Well, those Root Beer Float Oreos look amazing! I would eat those....

A reply to Nico ricola
2

Sorry, my apologies Schneider. Thank you for letting me know

...maybe Yoda spoke backwards because he was perpetually drunk...

That's cool! My grandparents bought a wine homebrewing kit and planted some grapes in their backyard but I don't think they ever actually made any.

So, today is officially the last day of the 366-day hellish maelstrom also known as 2020. So, for those of us left among the living, were there any new brands or flavors of beer that you were able to try this year, and if so, what did you think of them?

I tried Peroni for the first time earlier this year, its an Italian-made beer that I tried for the first time at my uncles house and I thought it was damn good (he didn't like it so he pawned it off on me). There was another good beer that I got for Christmas but I forgot the name of it. I also tried Stella Artois and Hoegaarden at some point, I thought the Hoegaarden was better.

I have not, so I'm curious to see if anyone else has.