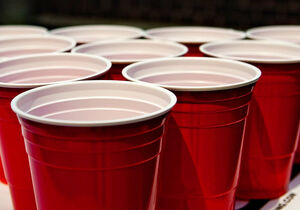 The World Series of Beer Pong has a list of rules and regulations. While some of them apply only to their games, their general rules are a reputable source.

If you have any questions about specific terms used in the rules please see the beer pong definitions.