If you love beer, you're in the right place. Browse to find information on many individual beers, types of beer, breweries, the brewing process, and more. Don't see a beer or brewery you like? Start a page for it!

Stout is a dark beer made using roasted malt or roasted barley, hops, water and yeast. Stouts were traditionally the generic term for the strongest or stoutest porters, typically 7% or 8%, produced by a brewery. The first known use of the word stout for beer was in a document dated 1677 found in the Egerton Manuscript, the sense being that a stout beer was a strong beer, not a dark beer. Read more 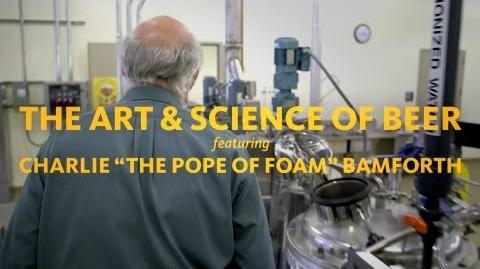