Browar Fortuna was founded in 1889 in Miłosław (Greater Poland).

Steam Brewery Fortuna in Miłosłąwiec was founded in 1889 by local entrepreneur Władysława Rabski. After 10 years brewery was sold on an auction to Stefan Golcz. In 1904 ownership was transferred to Antoni Duchowski - Poznań enterpreneur. When II World War started - in 1939, brewery was taken over by Nazi. After the war brewery was nationalized. Till 90s brewery was under control of Wielkopolskie Zakłady Piwowarskie in Poznań. In 1995 it reclaimed by heir of before the war owners. After 2 years of modernisation brewery started producing beer again. In the same time it got it's current name Browar Fortuna Sp. z o.o.

In 2006 Fortuna Czarne beer was put on List of Polish products by Ministry of Agriculture.[1] 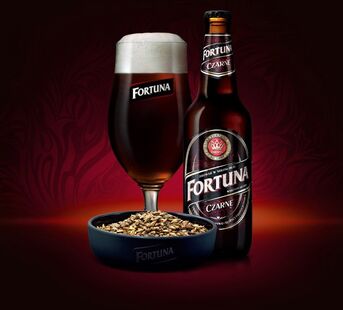 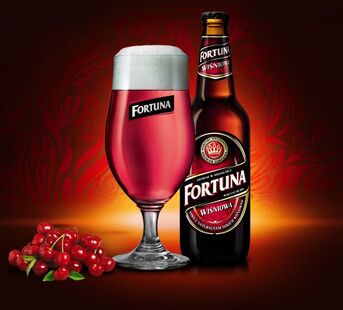 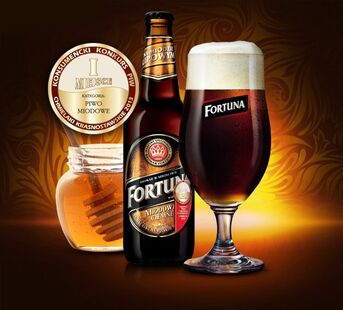 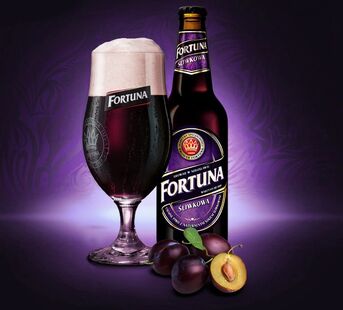 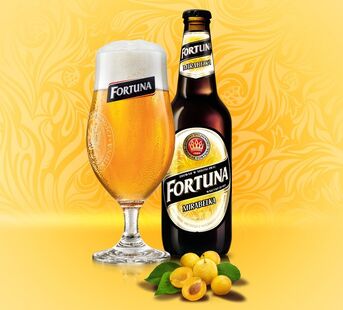 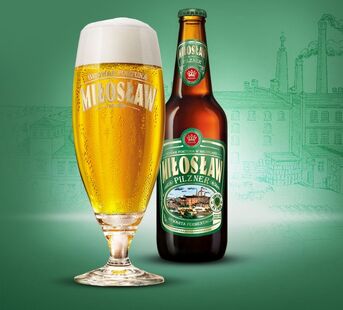 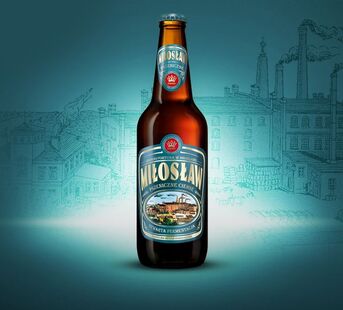 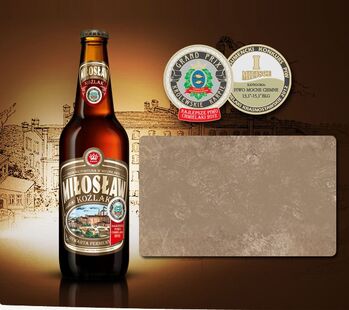 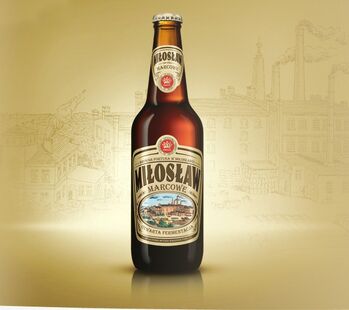 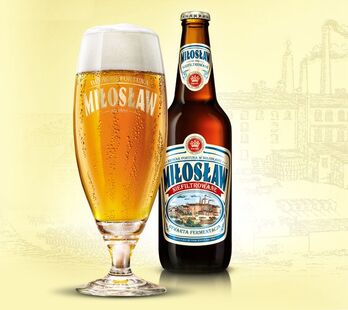 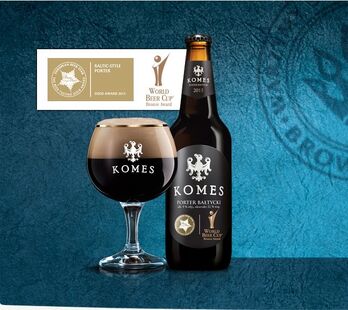 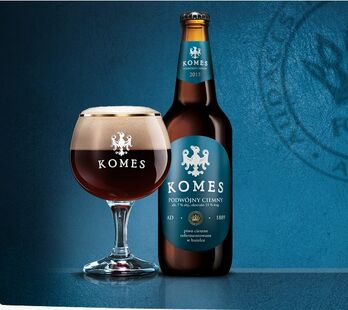 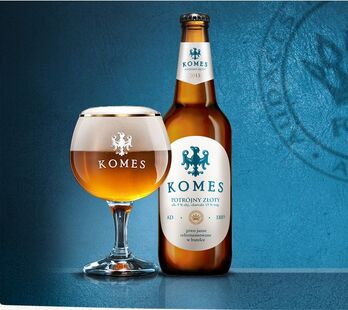 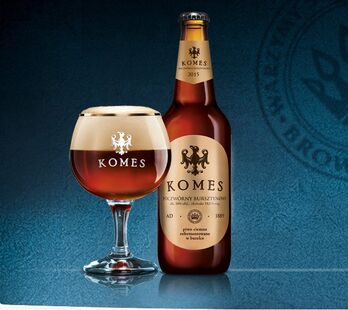