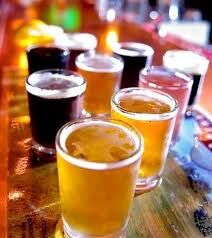 Craft beer is a term that can only be loosely defined. It generally refers to a brewery that emphasizes quality rather than quantity, though many craft brewers do produce prodigious quantities of beer.

The term came into use to replace microbrew, which became a misnomer when describing large craft brewers like Anchor or Samuel Adams. It is generally used as a contrast to a macro beer, such as Budweiser (Anheuser-Busch), Coors, or Miller. 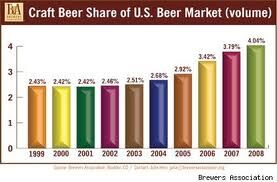