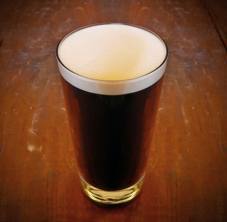 Porter is a dark-colored style of beer. The name was first used in the 18th century from its popularity with the street and river porters of London. It is generally brewed with dark malts. The name "stout" for a dark beer is believed to have come about because a strong porter may be called "Extra Porter" or "Double Porter" or "Stout Porter". The term "Stout Porter" would later be shortened to just stout. For example, Guinness Extra Stout was originally called "Extra Superior Porter" and was given the name Extra Stout in 1840.

Retrieved from "https://beer.fandom.com/wiki/Porter?oldid=10175"
Community content is available under CC-BY-SA unless otherwise noted.