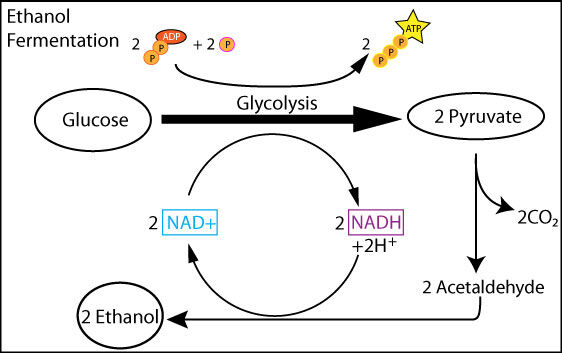 Zymurgy also called Zymology is the branch of biochemistry concerned with fermentation. It deals with the biochemical processes involved in fermentation, with yeast selection and physiology, and with the practical issues of brewing.

Fermentation can be simply defined, in this context, as the conversion of sugars into ethanol and carbon dioxide by yeast.

French chemist Louis Pasteur was the first zymologist, when in 1857 he connected yeast to fermentation. Pasteur originally defined fermentation as respiration without air.

Pasteur performed careful research and concluded, "I am of the opinion that alcoholic fermentation never occurs without simultaneous organization, development and multiplication of cells.... If asked, in what consists the chemical act whereby the sugar is decomposed ... I am completely ignorant of it.".

The German Eduard Buchner, winner of the 1907 Nobel Prize in chemistry, later determined that fermentation was actually caused by a yeast secretion that he termed zymase.

Retrieved from "https://beer.fandom.com/wiki/Zymurgy?oldid=11343"
Community content is available under CC-BY-SA unless otherwise noted.